Anjajavy, a luxurious hotel in a spectacular setting, was the ideal place to finish a tour of Madagascar.

From there it was back into the Cessna Caravan for the flight to Antananarivo and the farewell Madagascar by South African Airlines to Johannesburg.

Starting from the west coast in the vicinity of Anjajavy.  Then leaving the coastal strip and climbing onto the central plateau. 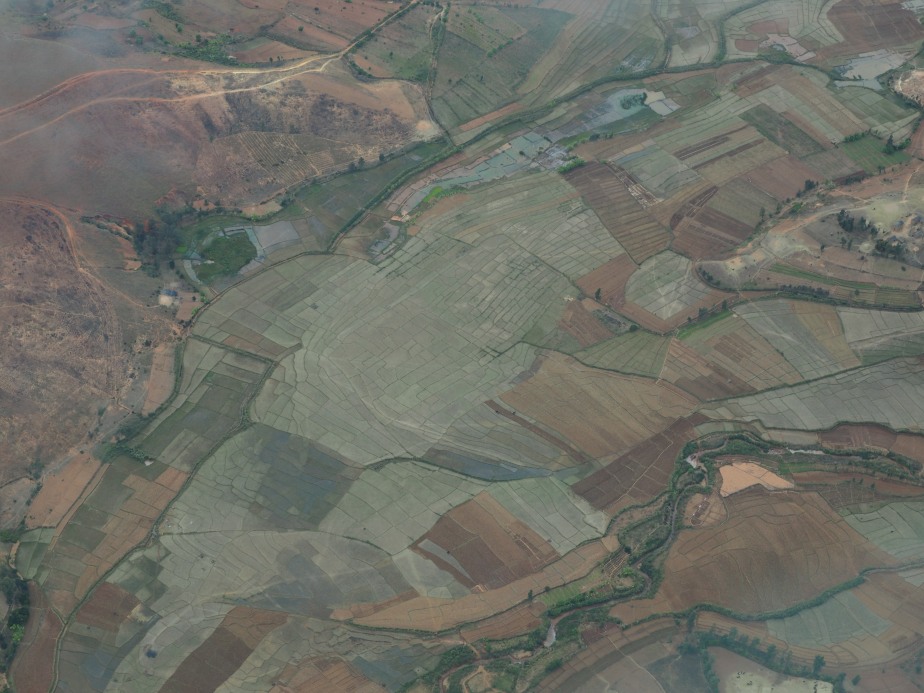 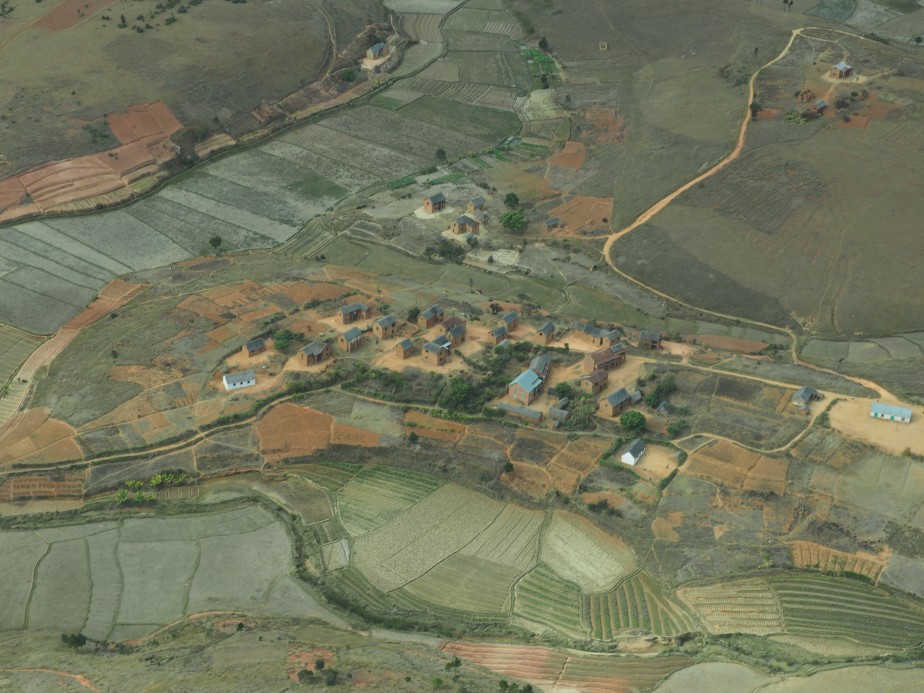 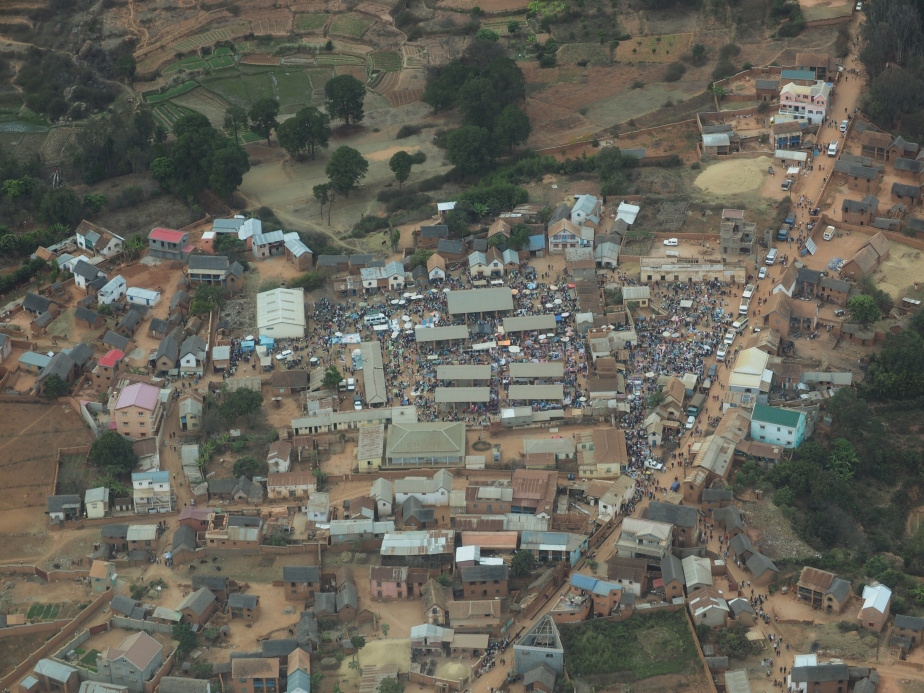 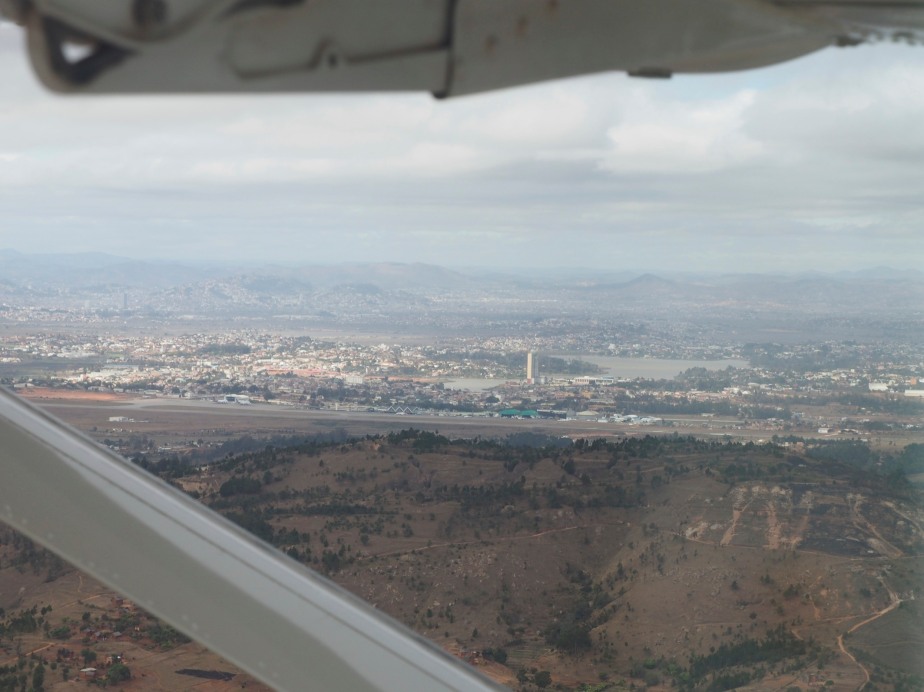 In the last view we are looking almost exactly due south across the Ivato Airport, Antananarivo. In Google maps the tower behind the terminal is shown as the Sheraton Hotel, but a quick search of Antananarivo Hotels will not turn up a Sheraton. To the immediate right of the tower is the Madagascar International Conference Center built in 2008 for the African Union summit which was to be held in Madagascar the following year. The hotel was to have housed the visiting dignitaries. The 2009 coup put an end to Madagascar hosting the summit. The extravagant facilities have had very little use.