We have an emotional envelope that ranges from very happy to very sad and off in a different direction to very angry. We can get to the limits of the envelope over quite little things, in tears over spilt milk, angry at dirty footprints on the carpet, thrilled at a compliment to our good looks.

It’s a range that doesn’t seem big enough for some of the big things.

On this day in 2001 a terrorist attack in the US killed nearly 3,000 people. Ordinary people going about ordinary lives. I knew on that day that it was an event that would cast a shadow on the rest of my life. And it does.

That evil act, and many others before it and since, was done in the name of religion.

Islam does not have a monopoly on evil but at the present time it poses a very significant threat to civilisation. I hear and read that Islam is a religion of peace. This comes from politicians, christians and nice decent people that wish it were so. If instead you read  the Quran you will find at least 109 verses calling for violence including Quran(8:12) …

I will cast terror into the hearts of those who disbelieve. Therefore strike off their heads and strike off every fingertip of them.

… and if you would like to track the relevant videos down you can watch adherents of this creed in action.

Today, I am thinking of those who died this day in 2001 and since innocent victims of barbarism. I extend my sympathy to those who lost loved ones in that attack and subsequently.

A sense of proportion in our narrow compass of emotions is a good thing. And if you would like to see civilisation continue then it is necessary to see things as they are, not as you would like them to be. 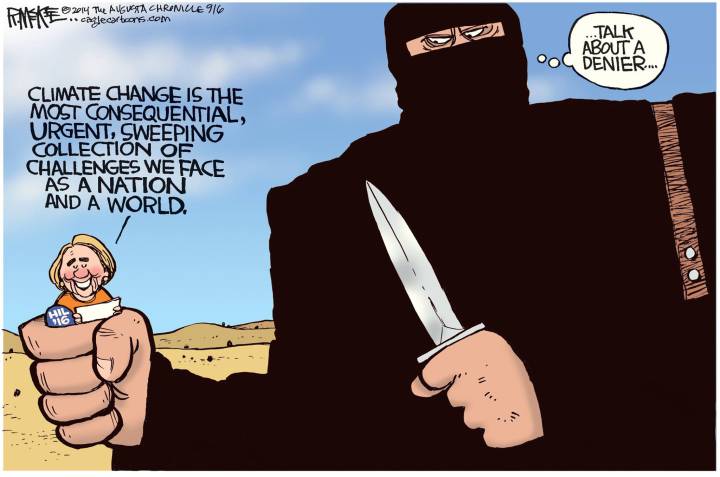 One thought on “Nine Eleven …”