I hope that it’s obvious to anyone who has read this far into the trip that I get a great deal of pleasure from this sort of travel. But if I had to say what is the most important component of it all I would say the wildlife. And if pressed to be even more specific it would be the birds.

My hope was that I would get a look at the Kimberley Honeyeater, it would have been the only likely chance of a new species for my Ozzie list. It was not to be, I will have to go again. I’m glad to have done the cruise but next time it will be 4WD again, it is far more productive in wildlife encounters … of every sort except hopefully crocodiles.

But before leaving the Kimberley let me share a little more of the flora and fauna that I caught up with. 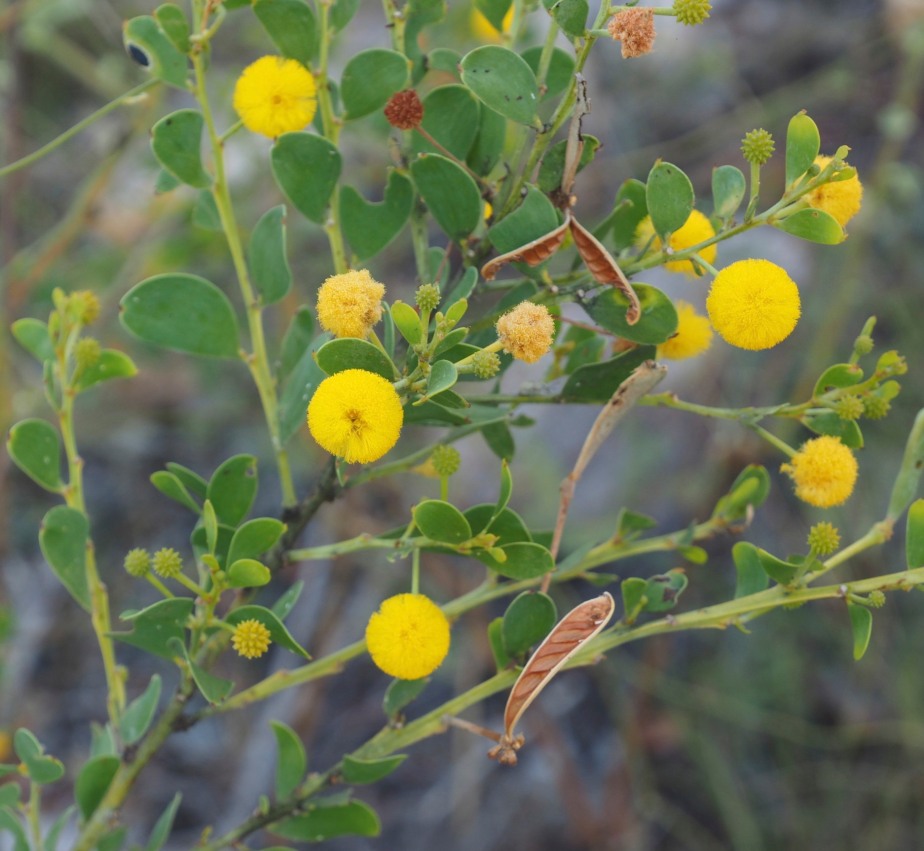 But the cruise ain’t over yet, we now have to turn the corner and cross Bonaparte Gulf en route to the Tiwi Islands. The gulf, commonly known as Blown Apart Gulf, has an ugly reputation.