The expedition from north central Victoria to far north Queensland was some time in the making.

The lovely Gayle* would accompany me up, we would pick up Mark* in Townsville. Gayle would part with us in Cairns. Mark and I would return south via Birdsville in the far south west of Queensland. The trip was designed to take in the best of Australia’s tropical rainforest and the driest of desert.

The Toyota Prado was freshly serviced and fuelled up. The first day was intended to be a big step over all places close and familiar. Across the Murray River at Echuca, north east to the Kidman Way then north to Gundabooka National Park not far from Bourke in New South Wales, a little over 900km.

Not far from Echuca the fuel system warning light fired up! We’d hardly started. Out came the iPad, Toyota dealers … yes. We were on the doorstep when Toyota Echuca opened. They had replaced the fuel filter and reset the alarm within 30 minutes. That was the only mechanical problem we would have to face. Gotta love Toyota.

We made it to Gundabooka in daylight, set up our camp and had time for an evening walk. On this occasion it was to serve only as a stopover but it is a worthy destination in its own right. The park is mostly dry woodland with some rocky outcrops, hills and a gorge. The area is of great significance to the Ngemba aboriginal people and there are paintings at a rock shelter that can be visited.

Some of the wildlife is quite friendly… 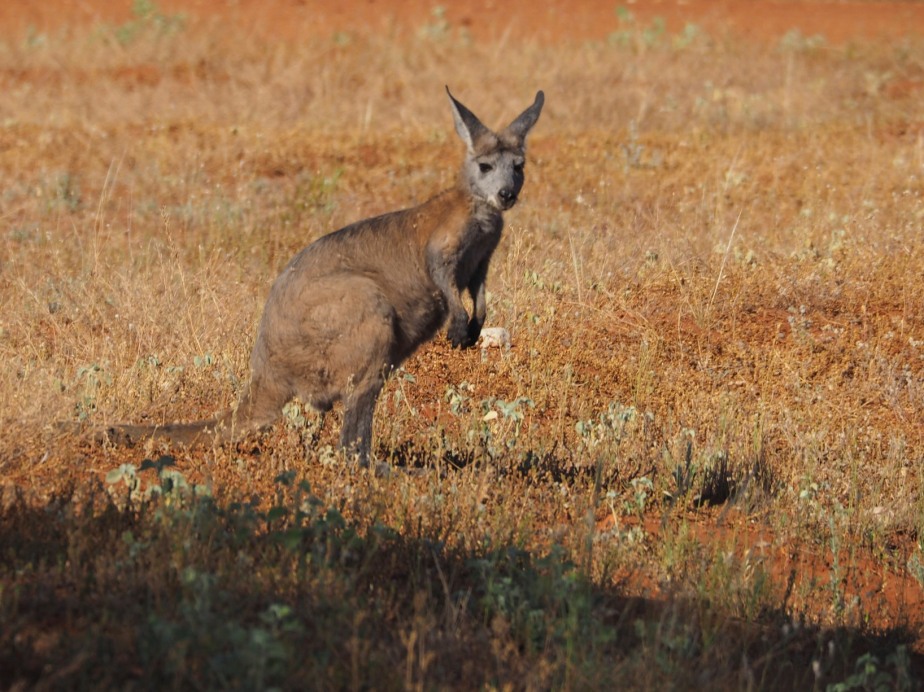 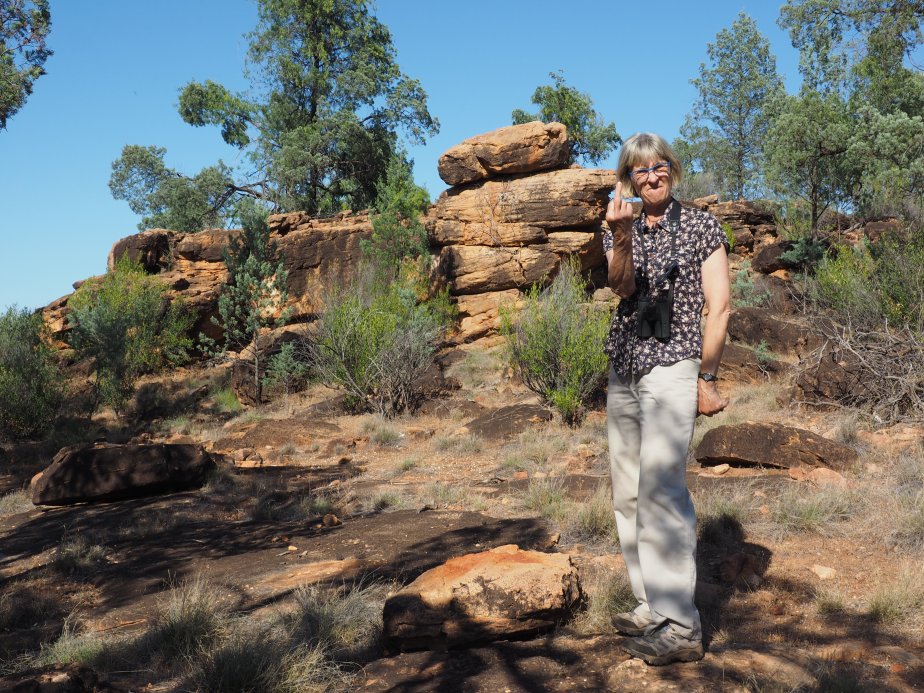