As beautiful as the waterhole on the Diamantina was, we could think of a far nicer place to get a drink.

When we strode into the Noccundra Hotel we were greeted by a huge dog with its forepaws on the bar. Its head was held on a quizzical slant as if to say, “What’ll it be?” It seemed a little early for a beer so I asked it for a ginger beer. The licensee emerged stage left and supplied the bottle. The dog evidently needed a bit more training.

The pub licensed since 1882 is the entire town. Fortunately it also sells diesel and unleaded petrol. If you were short of food it would be worth while asking what they could sell you from their stock.

It stands close to the Wilson River. The first time I went there it was very close, the river having overflowed its banks. This time it was in its normal place a couple of hundred metres away. Given the choice of a beer or any amount of water from the creek, spare a thought for Andrew Hume. He found himself in jail for horsestealing, his get out of jail card was the claim that he had met a survivor of the missing Leichhardt expedition living with aboriginals way out in the west of Queensland. In 1874 he was given the chance to substantiate his claim. Two of his party of three perished of thirst just to the west of Noccundra. Maybe he should have served his sentence.

The road south from here leads to the dingo fence where you can pass through the Warri Warri Gate into New South Wales. About half way to the border and less than 50 km off to the east is  Bulloo Lake. This is where the Burke and Wills resupply party led by William Wight lost three men. They were three months out from Menindee and had covered just 450 km. Stone, Purcell and Becker died, the remainder of the personnel were in bad shape. This was the furthest point for the party although Wright rode on with Brahe to have one last look for Burke and Wills at the Cooper.

We continued the pub crawl by taking a right turn north of the border and heading out to Cameron Corner. It’s the point where Queensland, South Australia and New South Wales meet. John Brewer Cameron banged a wooden post in here on the 30th September 1880. Given his middle name it is entirely apposite that someone decided to build a pub here. By tradition one drinks three beers, one from each state. Start with a Coopers, get that chore out of the way whilst your thirst is at its greatest. 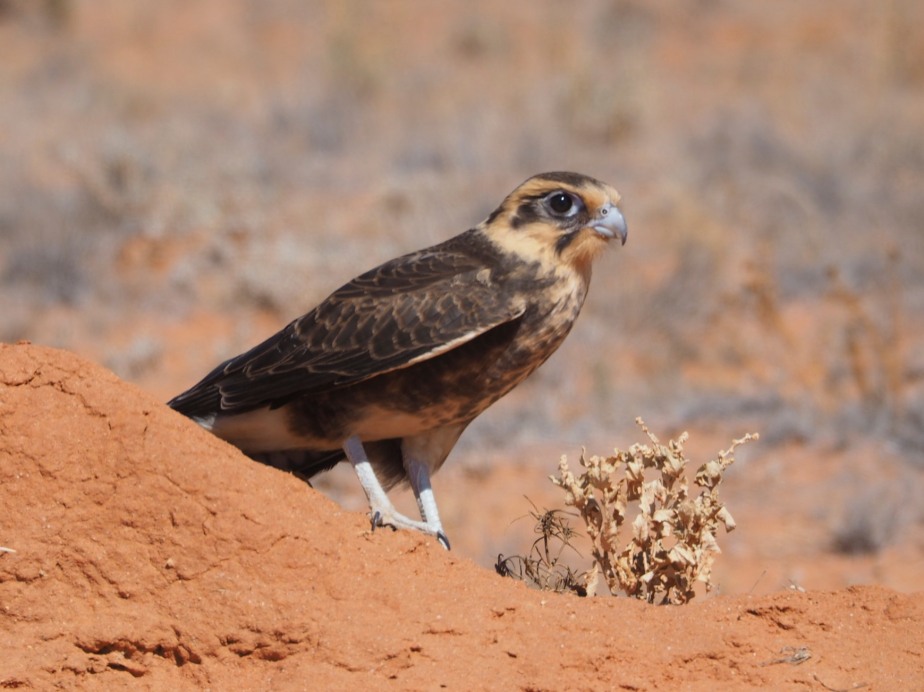