I was born in Hackney and largely grew up in Leyton. I left home to study at Sheffield University and never lived in London again. I migrated to Australia when I was 26. There is much that I don’t miss about England but much that I do. I had just three days to scratch the surface.

My good friend Kathy had one day planned to perfection. To Stratford by tube, to Royal Victoria on the DLR (Driverless Railway), across the Thames on the Emirates Cable Car. A quick walk around the ‎O2. Up the river on the Thames Clipper. Stroll on the Embankment and home on the tube. A chance to see some of the wonderful sights that I love from forms of transport that were not yet in existence when I left town. 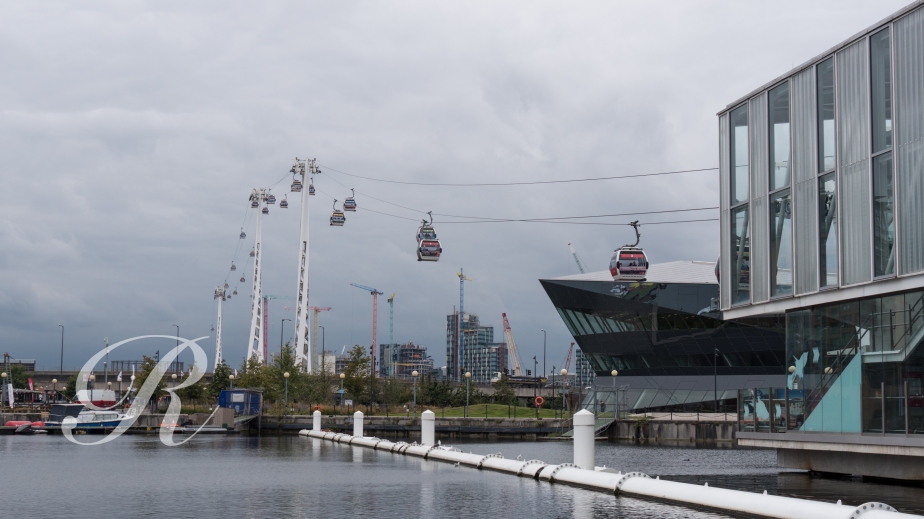 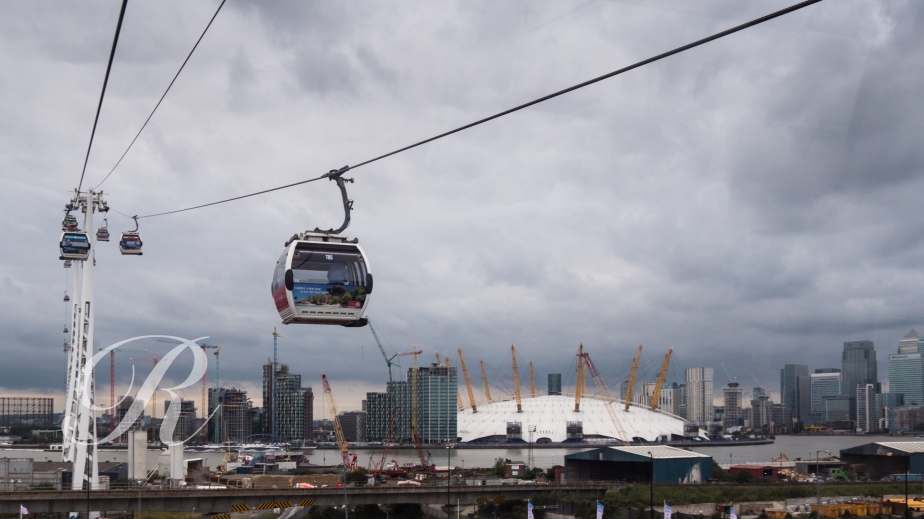 As you can see, the weather hasn’t improved.

The ‎O2 is the low rise circus tent just right of centre. Like the Tardis, it is much bigger inside than you could possibly imagine.

You catch the Thames Clipper nearby and travel west past the Greenwich Naval College before getting glimpses of St Paul’s and The Tower. 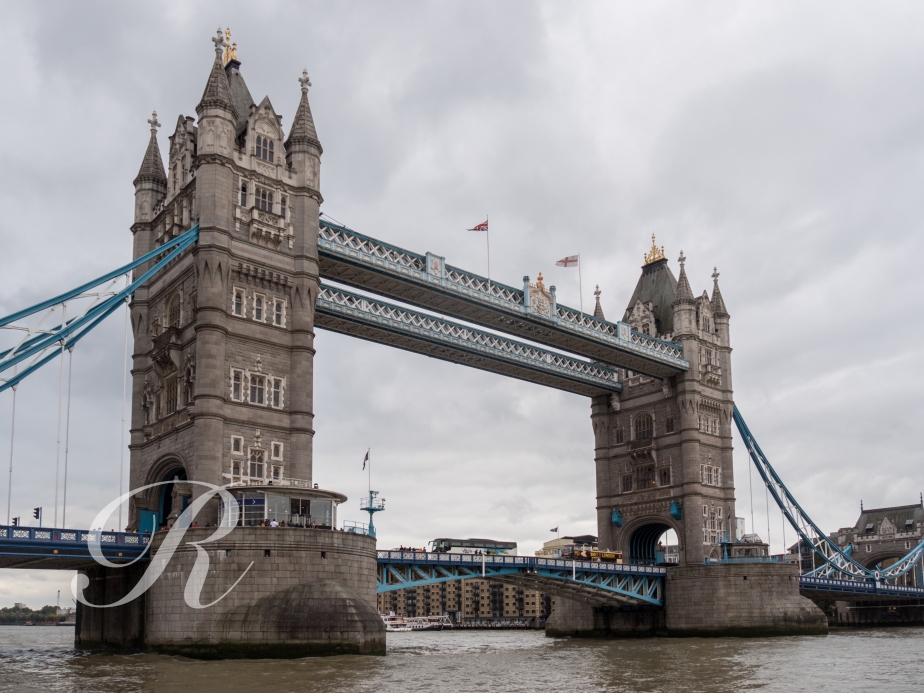 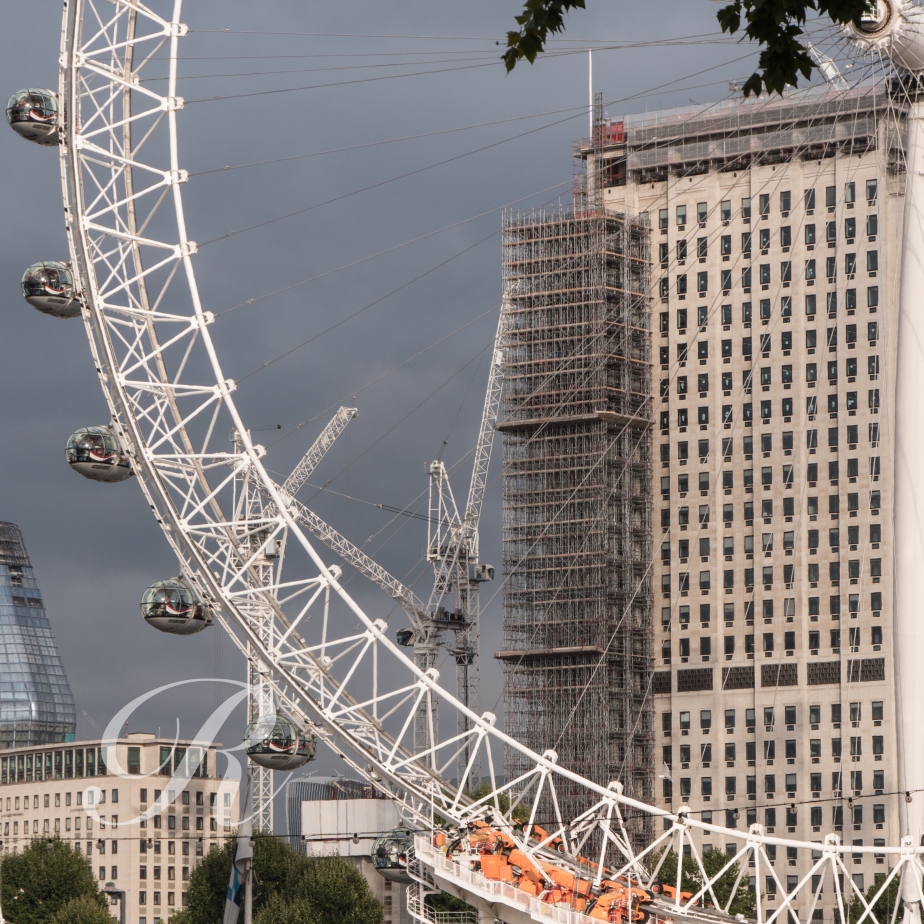 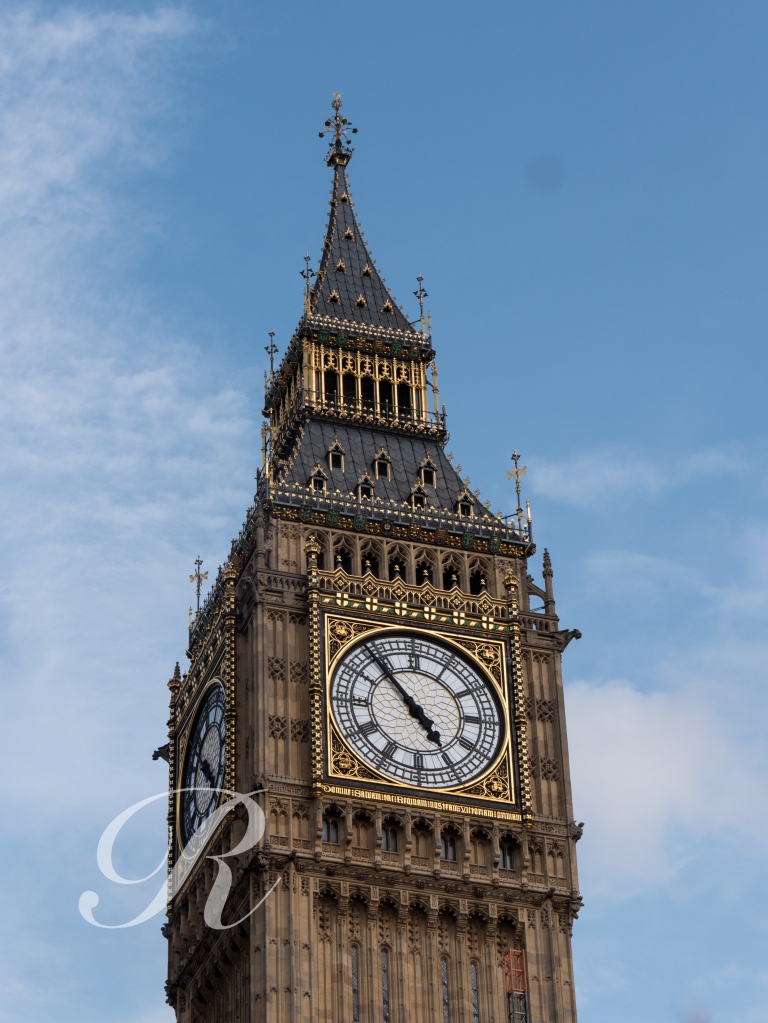 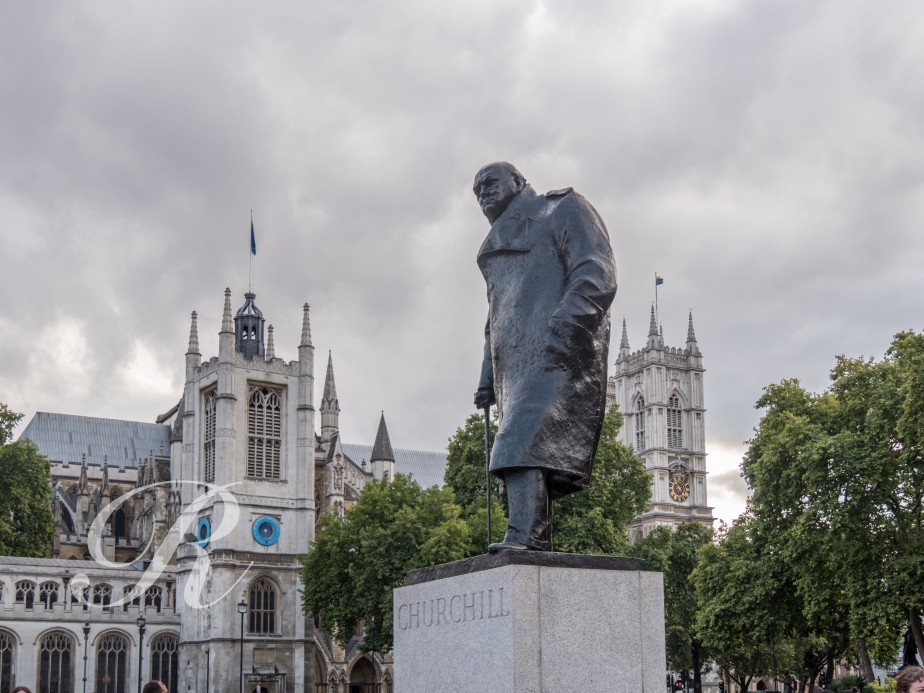 Winnie’s statue outside Westminster Abbey, no doubt erected to commemorate his encounter in 1946 with Bessie Braddock, a plump Labour MP and Tory-hater, who told him: “Winston, you are drunk.”

“Madam, you are ugly, I will be sober in the morning.”

One thought on “London …”