From the camp in the Kidepo National Park it’s a full day out to explore the Kidepo Valley and not a great day for large mammals because of the lack of water. It is, however, a great place for birds.

We reached the river itself at about midday. Not a drop of water to be seen.

When the river does run it is fast and furious but it subsides and becomes safe to cross in just a couple of hours.

Along the way we’d seen some very nice birds including Jackson’s Hornbill which has a very restricted range. Females have a black bill. This is the male …

We also came across a fine chameleon

and some wild Desert Rose in flower. You can buy these as garden plants in Australia.

Beyond the river the road leads into South Sudan. We saw the odd truck coming from across the border. Just to remind us of the recent troubles one was sporting bullet holes in the windscreen.

Prossy was a keen birder and became a guide. Tony is a former school teacher and keen birder and became a driver. They are first and foremost birders. I think this makes an important difference to their enthusiasm in the field. We’d now been together for some days and it really was a case of birding with good friends. My prior impression of Prossy as a bit severe had completely melted, I suspect that’s just her ploy to get new clients under control! Zachariah on the right is a local ranger from the park, a man brimming with self confidence.

The road to the springs runs along the border, indeed according to my GPS this next photograph was taken about 150 metres inside South Sudan.

The hot springs is a small and permanent source of water just a few metres from the border post. In such an arid part of the world it seemed odd to be hearing frogs and seeing dragonflies. 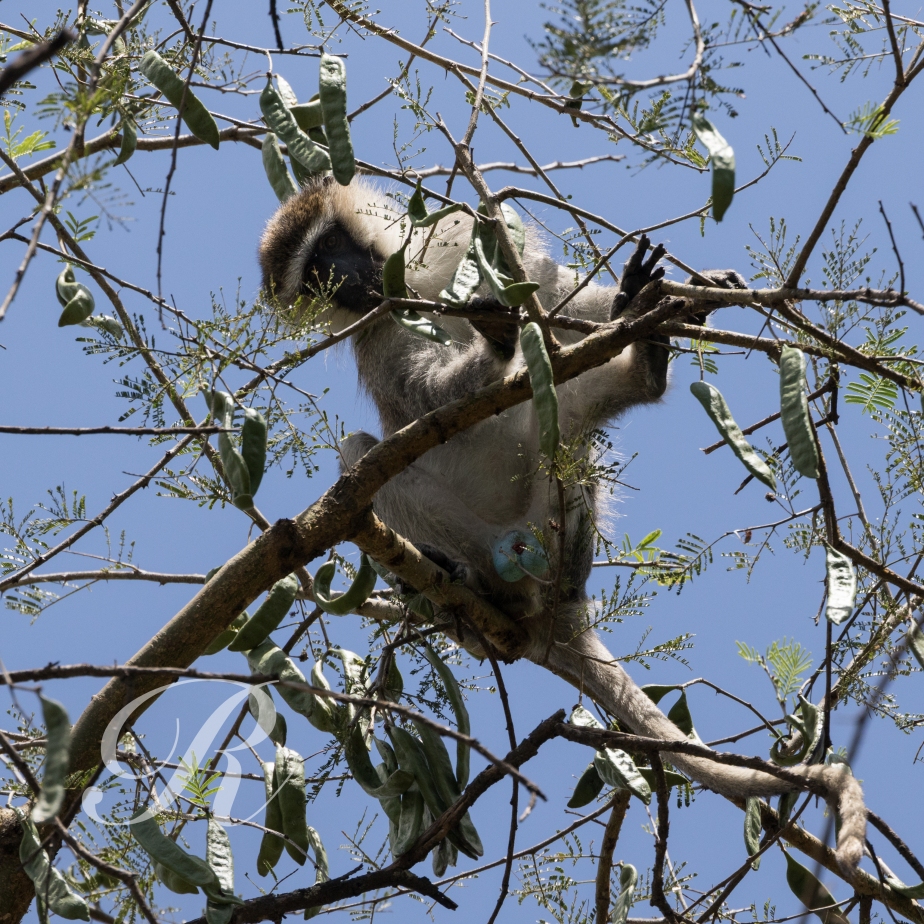