It’s almost over.  Tonight’s (Aussie time) brings le Tour de France to its conclusion on the Champs-Élysées in gay Paris. The race for the yellow jersey is done and there are no more mountains. It will be a field day for the sprinters and a celebratory procession for the rest.

I have watched it on SBS with all the passion of the born again. The commentators Robbie McEwan, Matt Keenan and Bridie O’Donnell have done a splendid job although some coaching on their pronunciation would not go astray. To call a water bottle a bidon is in keeping with l’esprit de la course but to pronounce it “bidden” is a travesty, not to mention the gender and ending scrambling.

I am certain that the riders are pleased to be reaching the end after 3,483km but I’m wondering how I will fill the void it leaves behind.

And what a finish. Stage 20 was a time trial, a mere 36.2km long but ending with a brutal climb. Team Jumbo Visma had led their star rider Primoz Roglic to the very threshhold of victory. He’d worn the yellow jersey for 11 days. Breathing down his neck was another Slovenian Tadej Pogacar, a debutant in the tour and 22 years old tomorrow. It was Pogecar that rose to the occasion. He gets to take home the Yellow Jersey as overall winner, the White Jersey as the best young rider and the Polka dot Jersey as the King of the Mountains. All he needed to be happy was just to take part!

Meanwhile Richie Porte from Tasmania was in fourth place behind Miguel Lopez and breathing down Richie’s neck was Mikel Landa. He had to recover a minute and a half to overhaul Lopez and ride well enough to stay ahead of Landa in the process. He knocked it off at an average speed of 37.5kph. 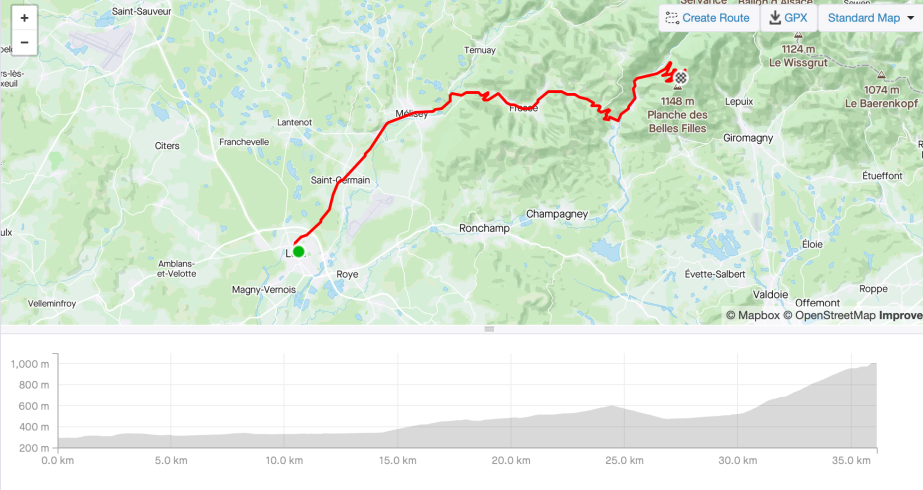 Kudos, Richie, kudos. He will be just the second Australian to mount the TdF podium.

Stage 21 is for the sprinters. Can Caleb Ewan, the only other Aussie, add another stage win to his collection and repeat his achievement of last year?