I visit Barmah National Park from time to time largely because it’s the one spot in Victoria where the Superb Parrot turns up. I’d love to add it to my state list and one day I might.

I had a more realistic target as well as the elusive parrot which was to photograph the beautiful Azure Kingfisher. I was able to camp right on the river bank at a spot where I have seen adults feeding a brood of youngsters on a previous trip. The light was actually quite good during the afternoon so it was just a game of patience.

Good things soon happened. This Jacky Winter presented itself for a nice natural portrait. While the next one came even closer, posing on the UHF radio aerial.

A White-bellied Sea Eagle cruised up the river …

A Kangaroo checked me out. 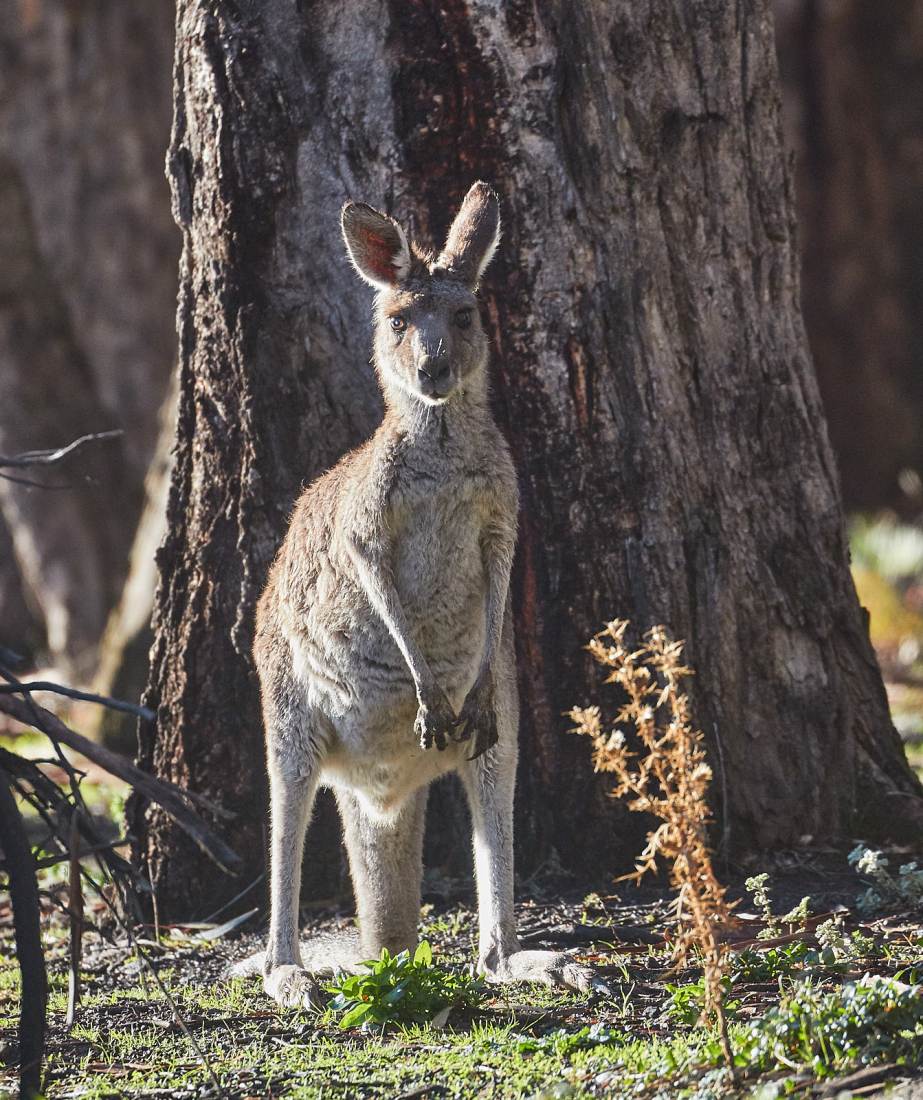 A Scarlet Robin took a bath not far off 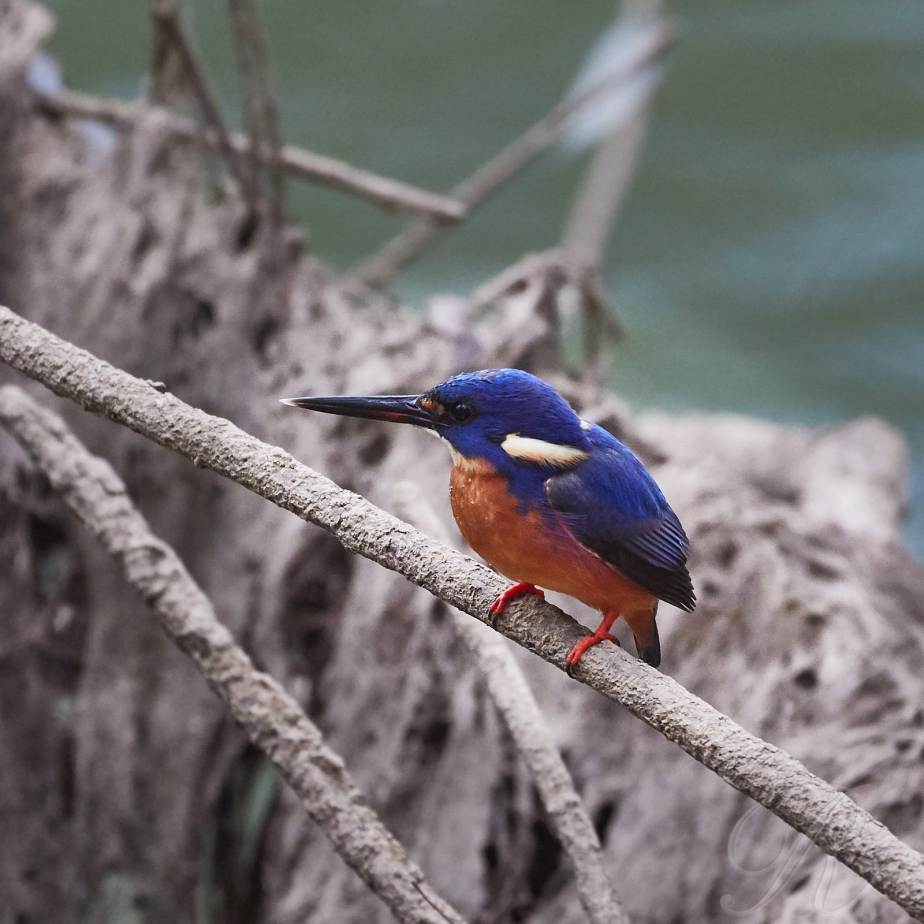