and there’s every chance we will fight in the supermarkets that are suddenly meat free zones. Thank goodness I’m a vego. And what is it about toilet paper?

Stage 4 restrictions for the majority of Victoria’s population Stage 3 for the rest of us. Almost no valid reason to let anyone into your house only four valid reasons to leave it. House arrest. There does still seem to be a social licence for these measures. The other day’s Herald-Sun had some snippets from half a dozen persons in the street all in favour. The tone crystalises into putting up with short term pain for long term gain.

There is emerging some disquiet and disobedience. The utter nutters are in the vanguard declaring Covid19 a hoax or blaming it on the 4G network. Just to make sure that they have no protection by way of civil rights Mr Andrews has declared a state of emergency giving the police supernatural powers, after all, these people are not Black Lives protesters or union members picketing a building site.

Following the Covidiots are the invincibles, mostly young with little to fear beyond the death of a grandmother here and there. They don’t believe that Covid will kill them. The government tells them it will but mostly that’s untrue. 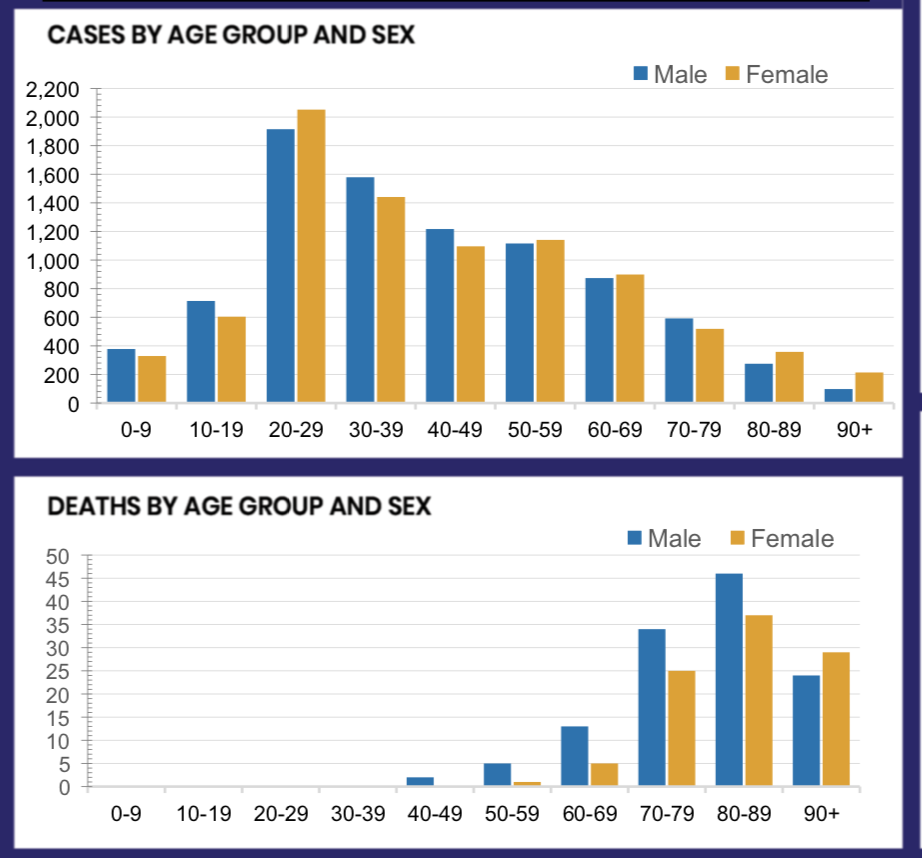 The current strategy is to limit the spread of the virus by severely limiting the movement of people. I do believe it will work. I expect that in a couple of weeks case numbers will begin to come down quite quickly. But then what?

The population of Australia is 25 million people. As of yesterday there had been 18,318 cases of Coronavirus infection. That means that 99.94% of the population are naive to this virus. Unless there are no cases left in the community there will be a third wave once restrictions are lifted. If there are indeed no cases we will all be safe … until we open our borders.

Will there be social licence for stage 5 restrictions when the populace realises that this isn’t short term pain?